TODAY: Get my 8 Ingredient Instant Pot Dinner Cookbook for 80% off!

Forget thinking about what to make for dinner for the next 6 weeks!

Get my new cookbook and meal plan!
Jump to Recipe Print Recipe

Yesterday I had plans. Big plans.

Well, they weren’t ground-breaking-ly big but they at least involved being productive: folding a mile-high pile of laundry, experimenting with a few new recipes, using the sunshine we finally had to take some pictures, painting my nails. You know, plans.

Do you want to know what I ended up doing ALL day instead? 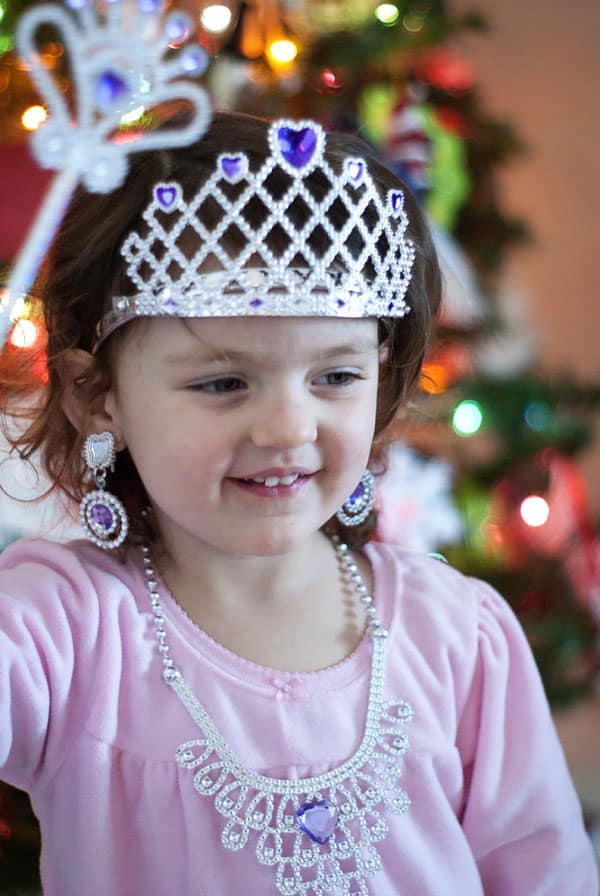 She obviously wasn’t this dolled up as we cuddled up on the couch, but it felt pretty magical. Yes, she had a fever and didn’t feel well but I sure enjoyed having her all to myself. I’d probably nominate myself for “Mom of the Year” but my performance also included finishing off the last 5 episodes of Dawson’s Creek. I did it! All 6 seasons! Whoohoo and good riddance!

Something tells me I sound really pathetic right about now…

So it turns out my day wasn’t a wash after all because a) my little girl loves her mama and b) {spoiler alert, not that anyone cares 9 years later} I finally have closure on the love triangle that is Dawson’s Creek. Can I just say that I am so glad she picked Pacey over Dawson? Fo’ reals.

Wait, I don’t have one. BUT, these chicken wings are to die for.  I’m basically smitten by all things covered in cream sauce, but this combination of spicy Cajun seasonings, bacon, tomatoes, and alfredo sauce is killer.

You’ll start by marinading the chicken wings overnight in blackening seasoning with a little olive oil. 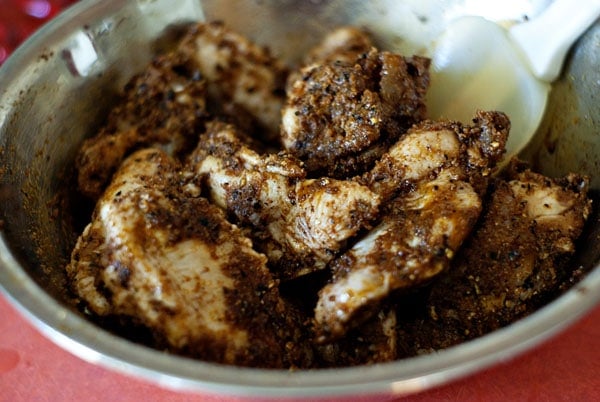 Spread the chicken wings out on a baking sheet and broil, turning over at the half-way mark until cooked through. 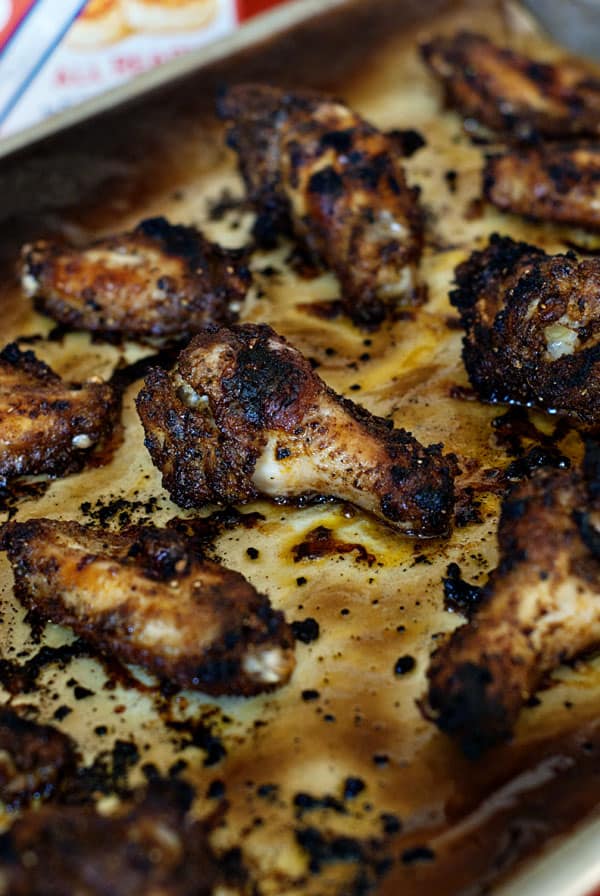 Meanwhile, you’ll make the alfredo sauce by melting a few tablespoons of butter and olive oil with some minced garlic. 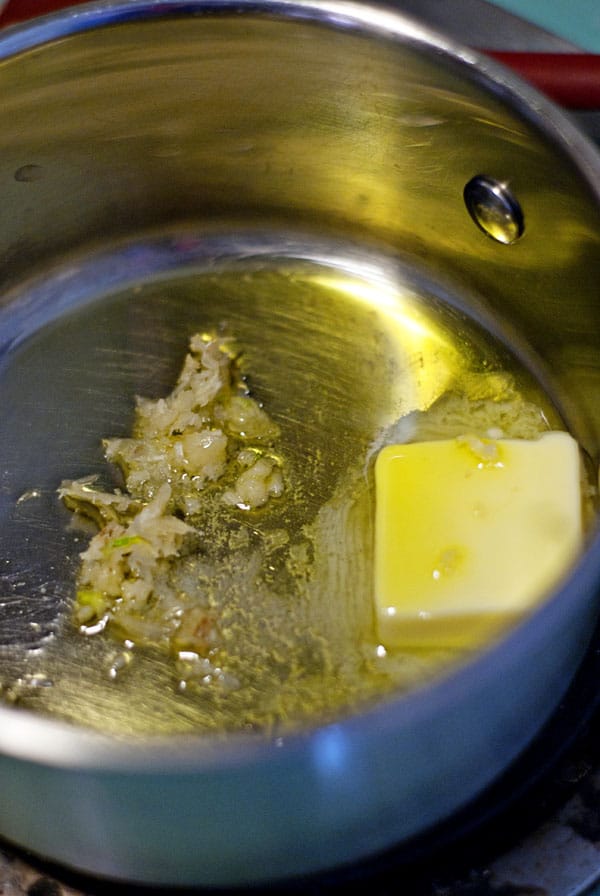 And when I say we’re making alfredo sauce, I mean we’re making the real deal: cream, garlic, butter, cheese, the end. Might as well do it right, eh? Once the butter is melted and garlic has had just a minute to soften, stir in the cream with some black pepper and bring to a simmer. 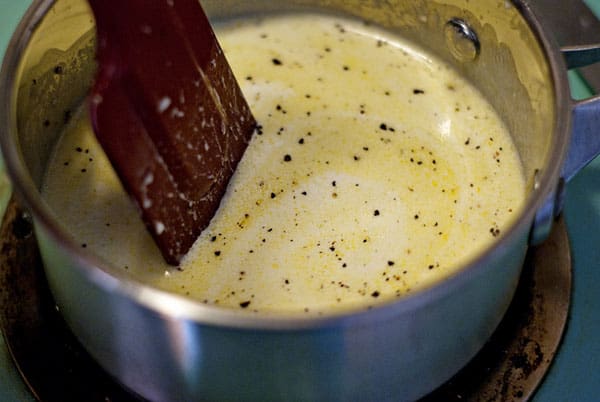 The good thing about cream is that it won’t burn. The bad thing is that it has a tendency to boil over. Let it simmer until it has thickened to your liking, keeping an eye on it so you don’t end up with a mess all over your stove. Remove from the heat and stir in the cheeses. 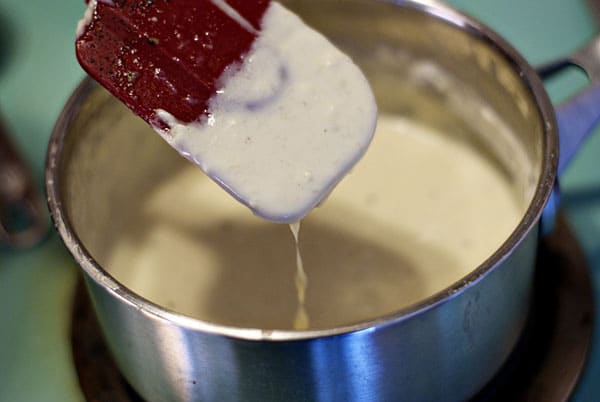 Now for the fun part! Pile those chicken wings high on a plate, ladle the sauce over the top and garnish with chopped tomatoes, crispy bacon, and green onions. 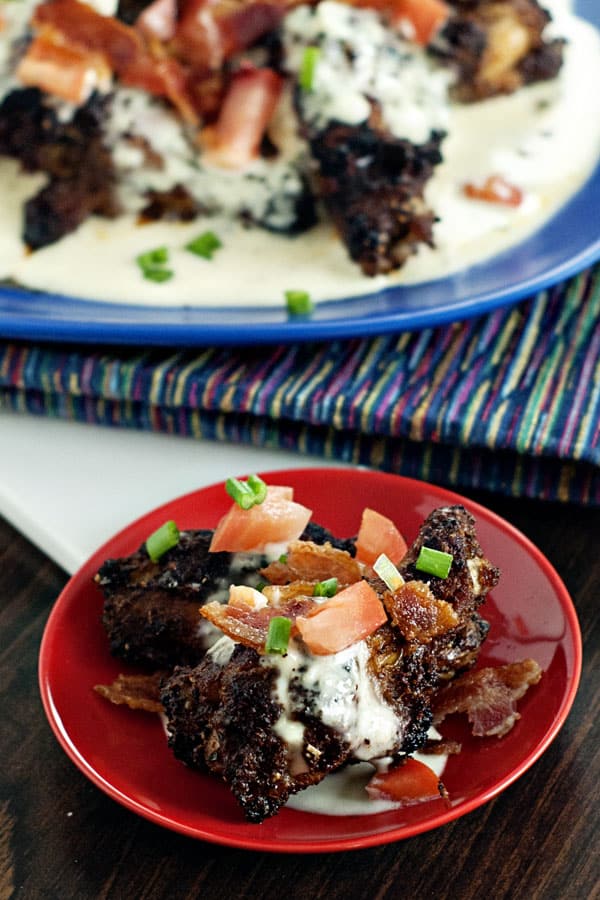 This, my friends, is football food at its greatest. What are you making for the Super Bowl? Did you know that the Super Bowl is the second largest day of food consumption behind Thanksgiving? Crazy. 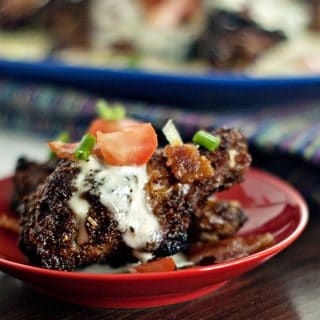 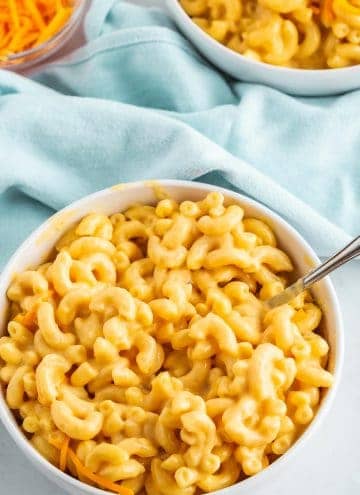