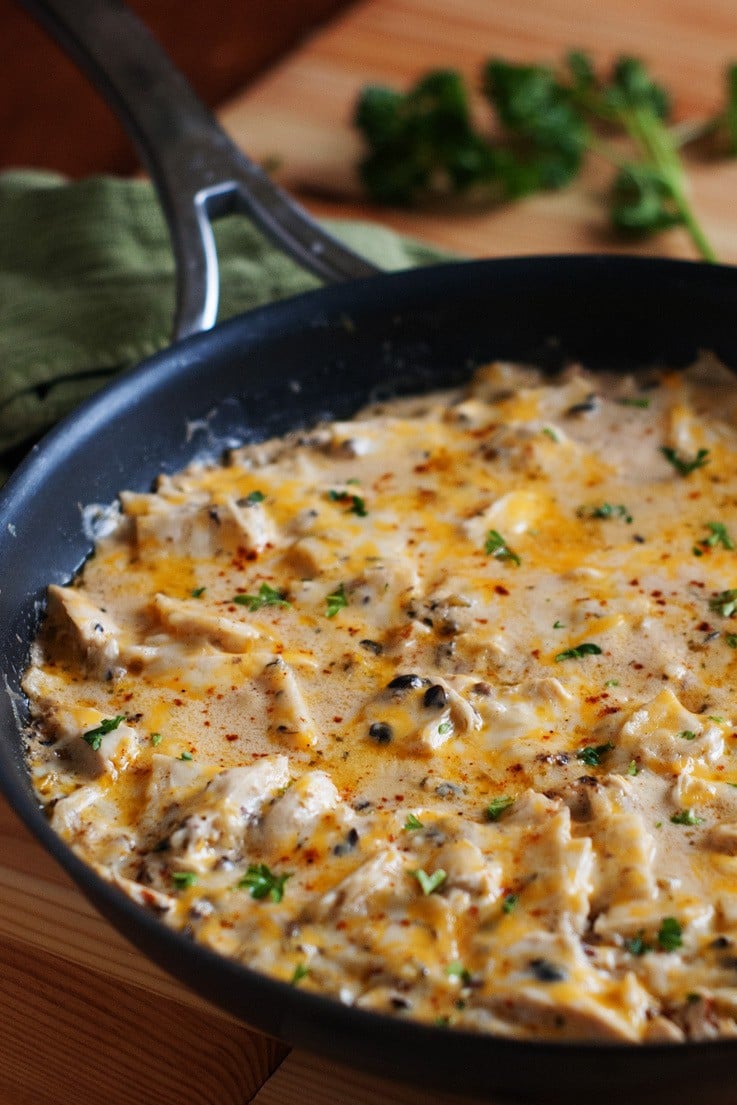 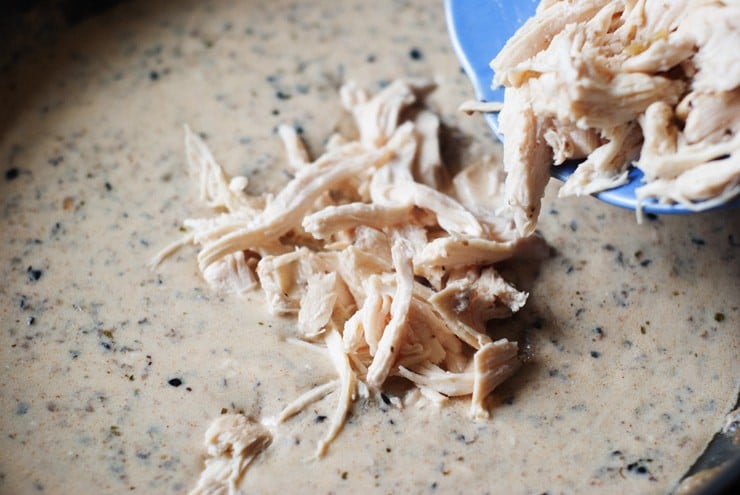 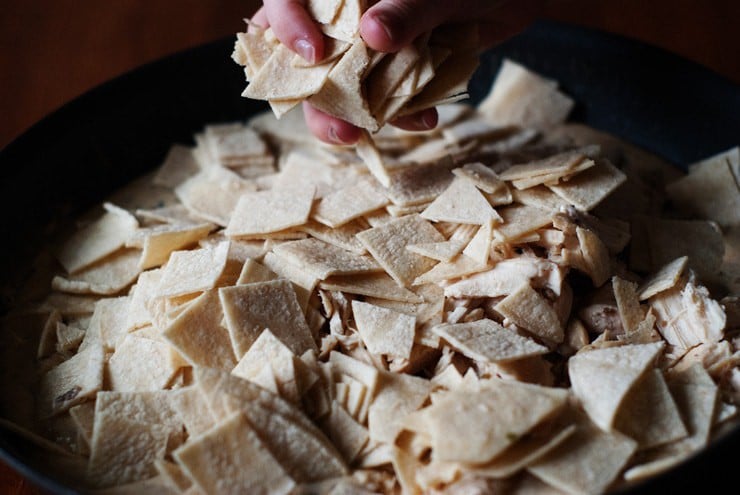 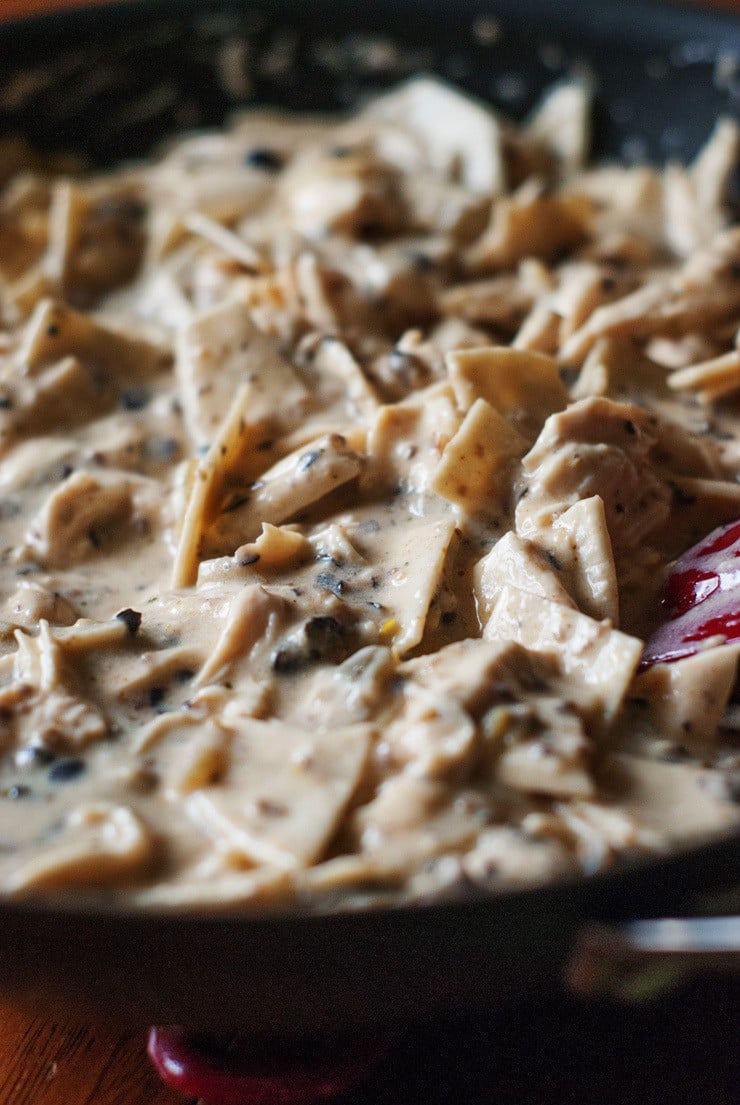 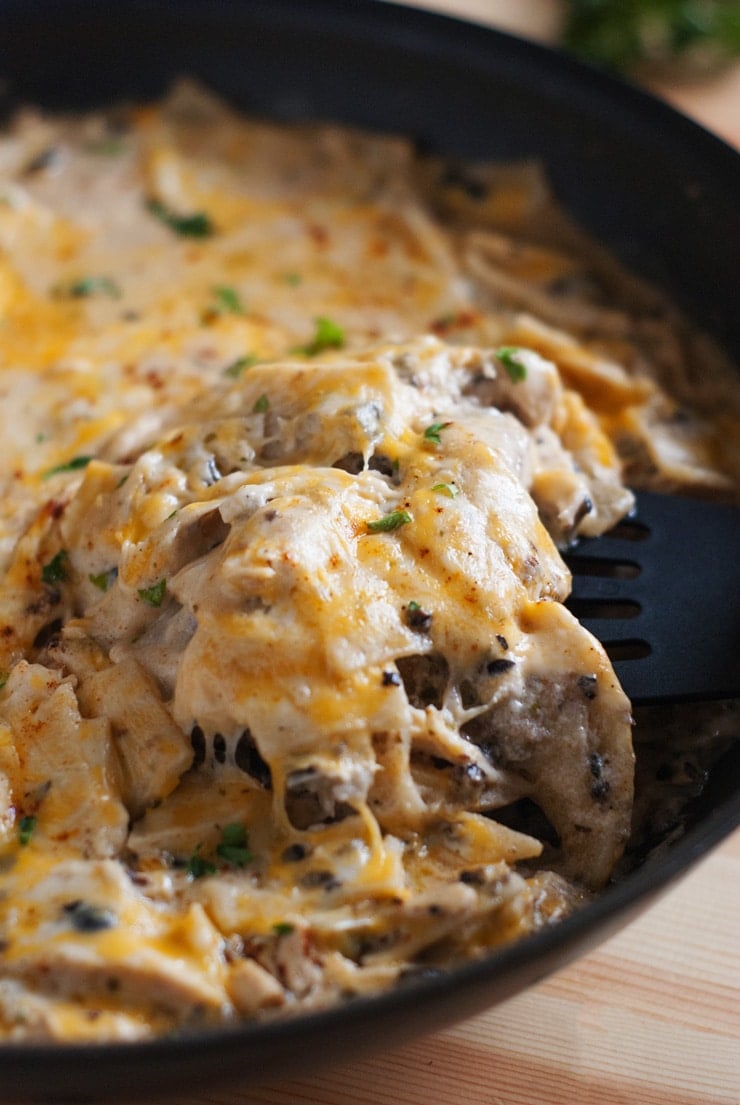 ARE WE FRIENDS ON INSTAGRAM?Tag me @heatherlikesfood and use #heatherlikesfood so I can see what you're making and enjoying!
Save This Recipe for Later!
« Indian Butter Chicken Recipe
Perfect Pan Seared Salmon w/ Blackberry Balsamic Sauce »