This Bisquick cornbread is the best cornbread recipe I’ve ever tried.  It’s sweet, light, fluffy and super easy to make! A perfect accompaniment to a big bowl of chili! 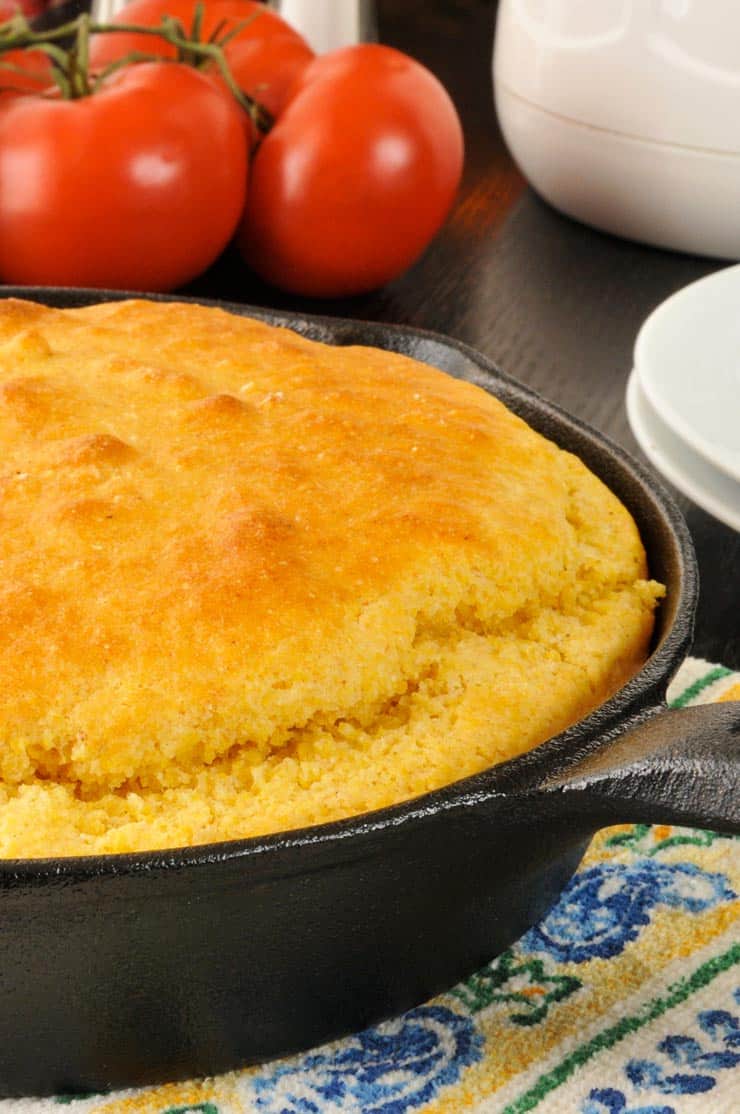 This Bisquick cornbread is by far, the best cornbread recipe I have tasted. It’s a cornbread recipe my mom gave me years ago and I’ve been making it with every pot of my favorite chili, soup, and BBQ ever since. I’m not sure where she got it, but the trick is using Bisquick biscuit mix as a base to the bread. Not only does it make the recipe an easy one, it makes cornbread that is fluffy. rich, and totally finger-licking! I like it so much I’ve even used it to top my BBQ Chicken Corn Bread Pie and Tamale Pie.

How to Make Bisquick Corn Bread

This is one of those “dump and stir” recipes that is super simple and easy. Just measure out all of the ingredients into a bowl, stir until just combined, pour into a buttered cast iron skillet or baking dish and bake! Easy peasy. 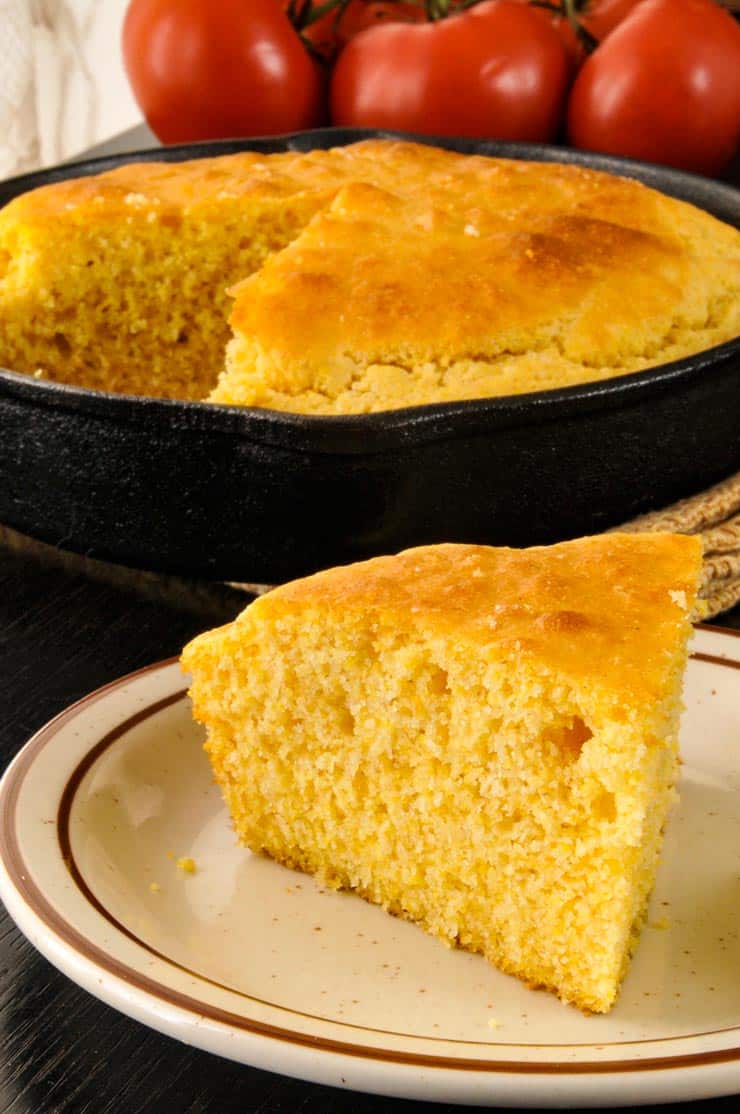 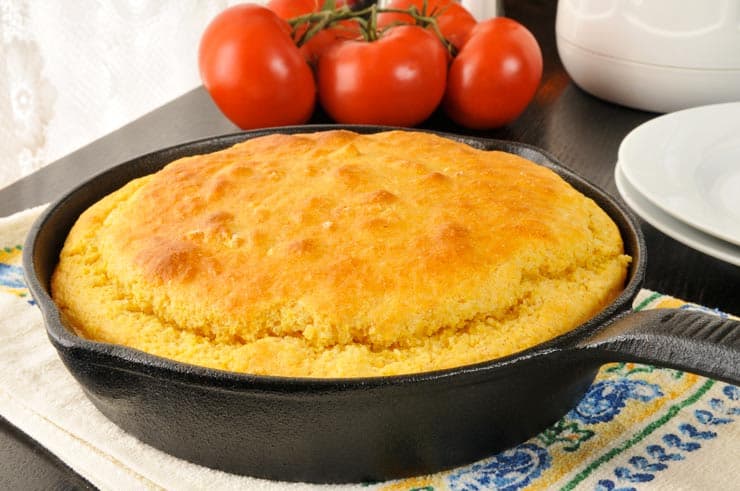 Can I Make Muffins with this Bisquick Cornbread Recipe?

Absolutely! Cornbread muffins are great! I suggest using cupcake/muffin liners to make the muffins as this is a sweet cornbread and might want to stick to the pan. Nobody wants stuck muffins!

Can I Make Bisquick Cornbread with Creamed Corn like my Mom’s cornbread recipe?

Creamed corn is an excellent addition to cornbread but with this recipe, adding creamed corn makes a very soft bread that is more similar to corn casserole. It is absolutely delicious (just add a can of creamed corn to the recipe and continue with the recipe’s directions), but it doesn’t have the same texture as typical cornbread.

Here are some add-in ideas that mix right in and keep the cornbread sturdy:

Can I Make Bisquick Corn Bread without Cornmeal?

In short, no. Cornbread is called cornbread because it has corn in it! The cornmeal in this Bisquick Cornbread recipe not only brings the “corn factor”, but gives the finished bread it’s texture and sturdiness. 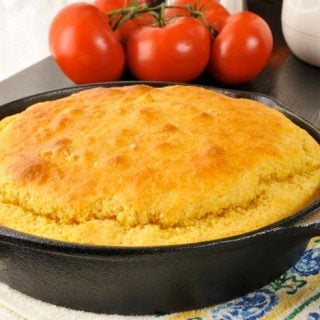 Tools or Ingredients I use for this recipe: